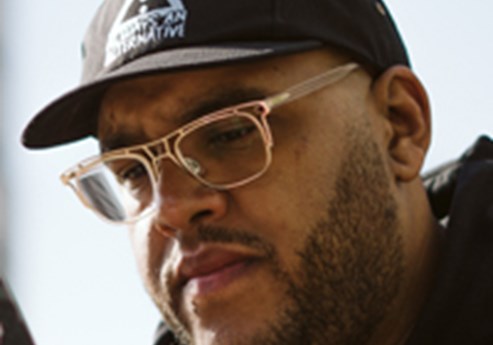 Anthony Olaseinde has been fighting against knife crime in South Yorkshire for over three years with his award-winning anti-knife crime campaign #KEEPSHEFFIELDSTAINLESS. Alongside running a business and completing his university course: gaining a Bachelor’s in Engineering with first-class Honours in Computer and Network Engineering and proceeding on to gain a Masters of Science with Distinction in Advanced Computer Networks. Anthony is also Founder of Always an Alternative, a non-profit company aimed at challenging the mindset of young people around Serious Youth Violence (Knife crime, gun crime, gang culture and Domestic abuse), Child Criminal Exploitation and Child Sexual Exploitation. His book One Knives Many Lives spreads awareness of the destruction knife crime causes while highlighting domestic abuse, substance misuse and mental health. This amazing role model has stopped over 300 knives and weapons from getting to the streets.