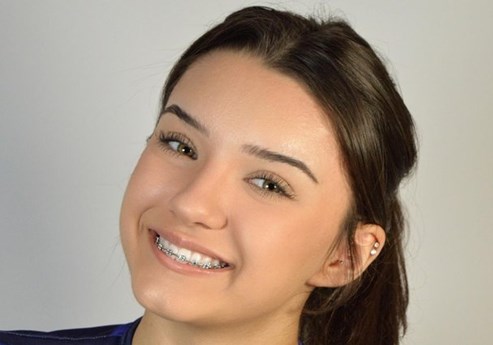 Burnley's own award winning actress and international model has been nominated for her second award of 2022.

Sponsored by the Open University the competition, is the UK’s largest diversity awards which will take place at Liverpool’s Anglican Cathedral in September. Held to honour the country's most inspirational and selfless people the prestigious black tie event recognises nominees in their respective fields of diversity including age, disability, gender, race, faith, religion and sexual orientation.

Last month Lamissah's name was announced as one of the nominees for the prestigious Child of Britain Awards which will be held in June.

This is just the latest in a series of awards and honours for the 14-year-old who last year won the Medal of Honour at the British Citizen Youth Awards.

A successful actress, international model, blogger, and 'influencer' Lamissah has a huge presence on social media, racking up over 200,000 followers on Instagram. She is keen to use her voice and influence to support people of all ages in all aspects of mental health, abuse and bullying.

Lamissah, a year nine student at Shuttleworth College in Padiham, began helping others when she was just five after losing her grandfather and seeing her younger brother, Xavier (11) suffer with complex health conditions.