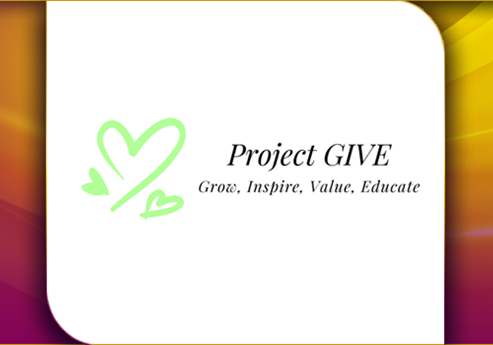 Founded by Lucy Palin and Kelly Walker-Reed, Project GIVE aim to reduce period poverty and stigma within the City of Wolverhampton, ultimately improving mental health and wellbeing of menstruators. The project tackles period poverty through their collection and redistribution scheme which works alongside an education programme designed to teach not just those who menstruate, but everyone. Since their launch in 2018, Project GIVE has received over 60,000 sanitary items from local, individuals, volunteers and organisations, enabling them to distribute to over 70 schools and around 30 third sector organisations and council buildings. Project GIVE have also educated over 4000 participants of all ages and genders during face-to-face workshops and increased awareness on the issues of period poverty and stigma to an estimated 200,000 people through various media channels. Project GIVE have made a significant impact on reducing period poverty.