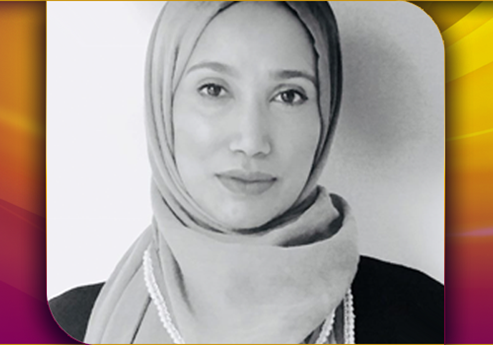 Rabina Khan is one of the most influential hijab-wearing politicians in London, serving as a Liberal Democrat councillor in London, has worked as a Special Advisor to Lord Newby in the House of Lords, and is a writer and regular columnist. She has written for The Independent, The Guardian, HuffPost, The Washington Post, The IPaper and The National UAE and regularly appears in the media. She has delivered lectures at the University of Cambridge and on BBC Radio 4. Rabina’s political memoir is called “My Hair Is Pink Under This Veil” and has featured at Sharjah International Book Festival, The Evening Standard and Netflix Stories Festival. Rabina speaks on women’s rights particularly Muslim women, climate change inclusion, social justice, and emerging economies and the housing crisis. She has campaigned against knife crime and for the voices of young people to be better represented.