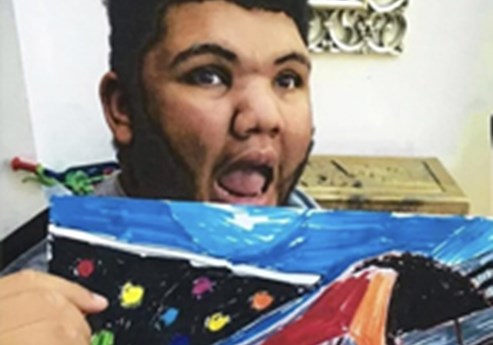 Celebrity of the Year Award

The eldest son of Katie Price, 19-year-old Harvey suffers from partial blindness, Prader-Willi syndrome, autism and other learning disabilities. Harvey and Katie documented a crucial year in his life during 2021 in a deeply personal film which highlighted the joys and difficulties of being the parent of a child with special needs, who is now on the brink of adulthood. In 2019 it was revealed that Parliament would back Katie’s ‘Harvey’s Law’ efforts to criminalise social media trolling after he suffered horrendous online bullying and trolling. Harvey has fully supported the Anna Kennedy Online ‘Give Us A Break’ campaign and is the new Ambassador for the UK’s learning disability charity Mencap, where he hopes he will be “a voice for young people like me”. Harvey is also a Diversity and Inclusion Ambassador for Lumo – a newly launched train service due to run between London and Edinburgh.