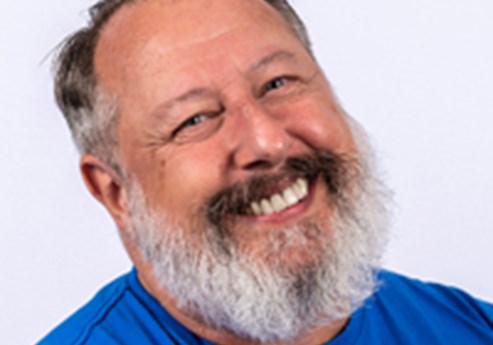 As an older gay man, an often-invisible section of the community, Keith has done an unquantifiable amount for HIV and AIDS awareness over four decades. He has worked not only towards visibility and understanding of AIDS but also around mental health, LGBT suicide and the effects of toxic masculinity and stigma on men’s suicide rates. In 1993, Keith joined the National AIDS Trust to co-ordinate World AIDS Day. Over a decade later he had coordinated 12 World AIDS Days across the UK. He was the UK Observer to UNAIDS World AIDS Campaign. Keith co-founded Health Initiatives for Youth (HIFY-UK). As a trustee of MenTalkHealth UK he encourages men to speak out about their mental health issues. Keith volunteers as a ‘Covid Champion’ in his home borough of Tower Hamlets and is a Fellow of the Royal Society of Arts.