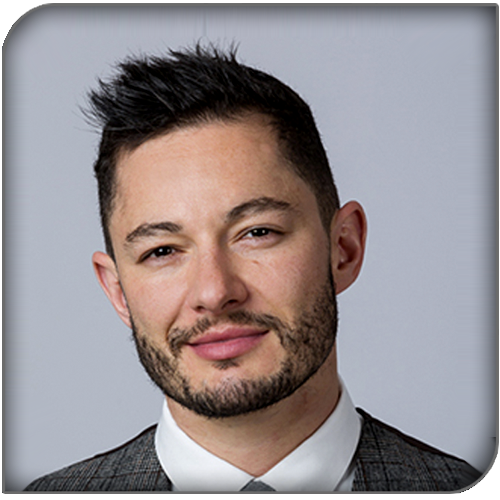 Jake Graf is an international multi award winning director, writer and actor based in London known for his roles in ’The Danish Girl' and ‘Colette’ and for viral hit ‘Headspace’.

Jake aims to elicit acceptance and understanding through the medium of film and his first 9 films have screened at over 100 festivals worldwide. All are used as educational tools in universities, schools, prisons and media events internationally.

First feature film 'Lavender' is in development with BAFTA nominated MisFits Entertainment ('McQueen') and he is currently working on several drama pilots.

He and wife Hannah Graf are currently collaborating with Channel 4 on their documentary '100 Ways To Make A Baby'.

In front of the camera, recent roles include ITV's Butterfly, DBO's 'Different For Girls' and opposite Keira Knightley in feature film ‘Colette’.

Jake speaks internationally on trans issues, particularly in relation to film and media. In 2015 he was invited to the first trans specific event at The White House, and the following year was invited to present in Speaker’s House, London. In July 2017, his short film about legislative change was launched in The Houses of Parliament.

He is a patron for Mermaids, AKT and Ditch The Label, a judge for the European Diversity Awards and The Rainbow Honours and was listed in OUT Magazine’s OUT100 List, The Independent’s Rainbow List and The Guardian’s Pride Power List. 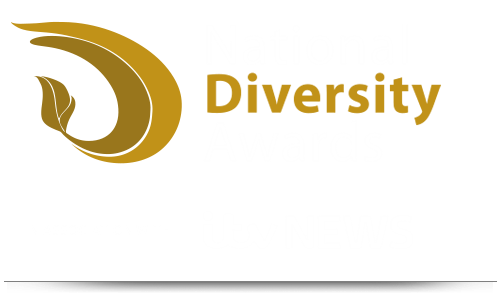