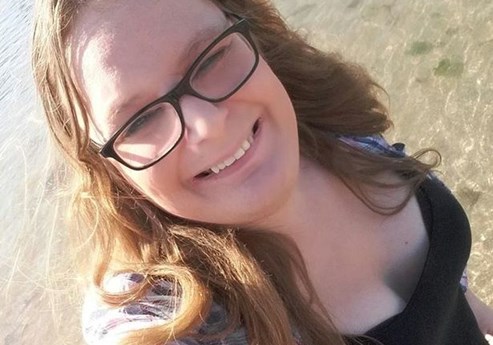 Committee leader, Bex Mercer, has been nominated for as a positive role model for the LGBTQI+ community in the National Diversity Awards

Plymouth’s first transgender and non-binary awareness and support group have just celebrated its fifth birthday - and one of their Plymouth leaders has been nominated for an award. Not Alone was founded by friends Amber Evans, 29, and Erin King, 24, who met at another support group in Torquay and mutually agreed that there was a desperate need for a similar group in Plymouth.

There were an estimated ten people in the first meeting, but now the Not Alone network has grown to over 400 members on the Facebook group. In addition to this, the weekly meetings at Stoke Youth and Community Centre are attended by 20+ people.

In response to Covid-19, the group had temporarily moved online. However it found that demand warranted increasing the number of sessions they held to include a zoom meeting in addition to their one in Stoke.

In addition to creating a support network for members of the trans and non-binary community in Plymouth, Not Alone aims to spread awareness throughout Plymouth through regularly hosting events in conjunction with Plymouth University and Devon & Cornwall Police. As part of their fifth anniversary, they hosted a seminar identifying ways in which people can be trans allies.

But committee leader, Bex Mercer, 47, is also trained to take hate crime reports for the police and has delivered lectures on transgender issues whilst studying for as part of their social work degree. In spite of this, Bex still sees that there is a lot of work to be done to improve conditions for transgender and non-binary people in Plymouth.

Bex, now chair of the group, credits Not Alone with much of their newfound strength and openness. Their role has been so significant within the community that she has been nominated as a positive role model for the LGBTQI+ community in the National Diversity Awards.