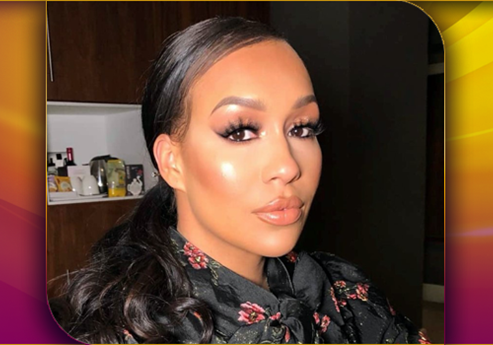 Born in Liverpool, Rebecca Ferguson is a critically acclaimed singer/songwriter who came to prominence in 2010 when she appeared on the hit TV show, The X Factor. As a notable songwriter, Rebecca has co-written four solo albums. Over the past 10 years Rebecca has performed to SRO crowds with some of the most legendary names in the music industry, including Lionel Ritchie, Andrea Bocelli and John Legend, among others. Drawing on her own experience, Rebecca is working tirelessly to improve the lives of artists by calling for regulations in the music industry. She has shown unbelievable bravery by using her platform to speak out for those who don’t have a voice and continues to lobby for change in parliament by supporting victims of all forms of abuse and intolerance. In addition, Rebecca is a keen supporter of women’s rights and helped launch The Cornerstones Foundation, a charity aiming to support 1,000 young people in care, a cause close to her heart.