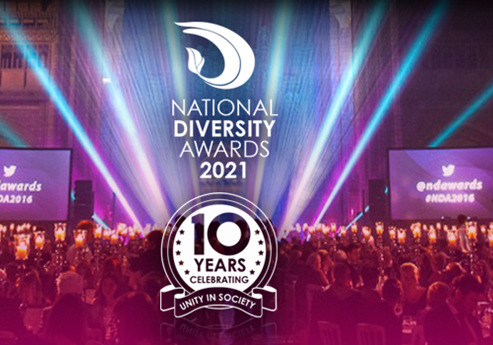 Lewis Hamilton is a British Formula One motor racing driver, who has won the World Championship on five occasions, making him the most successful British driver of all time. In 2008 he became the first Black driver to win the F1 world drivers’ championship. Lewis has been one of the UK’s most high-profile supporters of the BLM movement and led the call for Formula One drivers to take the knee before races last year. He also launched the Hamilton Commission to investigate the barriers to those from underrepresented backgrounds entering motorsport. Lewis made a personal pledge of £20m to launch a new charitable foundation to support underrepresented groups in the UK. Mission 44 will support organisations and programmes that narrow the gap in employment and education systems. He was knighted in the 2020 New Year’s Honours for his outstanding achievements and contribution to motorsports.