The Countdown is on! Nominations and Voting Close on 20th May for The National Diversity Awards Nominations 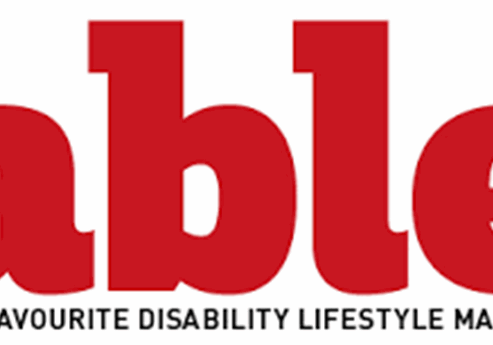 Able Magazine has recently been announced as the latest media partners of the UK’s largest diversity awards, working in conjunction to highlight role models and community organisations nationwide.

Organisers have received an influx of entries with over 45,000 nominations and votes received to date.

Shortlisted nominees will be revealed on 27 June, with winners being announced at the breathtaking Liverpool Anglican Cathedral on 16 September.

“It was an absolute honour to win the Positive Role Model for Disability. As a woman with a disability, I have faced a lot of rejection when working in the entertainment industry. That rejection seemed so far away when I was stood on the stage in a room full of such wonderful, accepting and inspiring people. I encourage you to nominate.”

The iconic awards have also attracted a growing list of endorsements from celebrities who are actively supporting the diversity agenda including Adam Hills, Stephen Fry and Katie Piper, and have recently announced returning sponsors Direct Line Group and The Army.

“As we enter our 11th awards season, The National Diversity Awards prepares to welcome a host of outstanding role models and charities to our family. We look to those who represent progress, spirit and resilience, and I cannot wait to learn about the wonderful work being carried out this year”.

Nominations will close on 20 May  – To nominate, please visit: www.nationaldiversityawards.co.uk/awards-2022/nominations/